Genome assembly from long reads and Flye with Mikhail Kolmogorov (#33)

Modern genome assembly projects are often based on long reads in an attempt to bridge longer repeats. However, due to the higher error rate of the current long read sequencers, assemblers based on de Bruijn graphs do not work well in this setting, and the approaches that do work are slower.

In this episode, Mikhail Kolmogorov from Pavel Pevzner’s lab joins us to talk about some of the ideas developed in the lab that made it possible to build a de Bruijn-like assembly graph from noisy reads. These ideas are now implemented in the Flye assembler, which performs much faster than the existing long read assemblers without sacrificing the quality of the assembly. 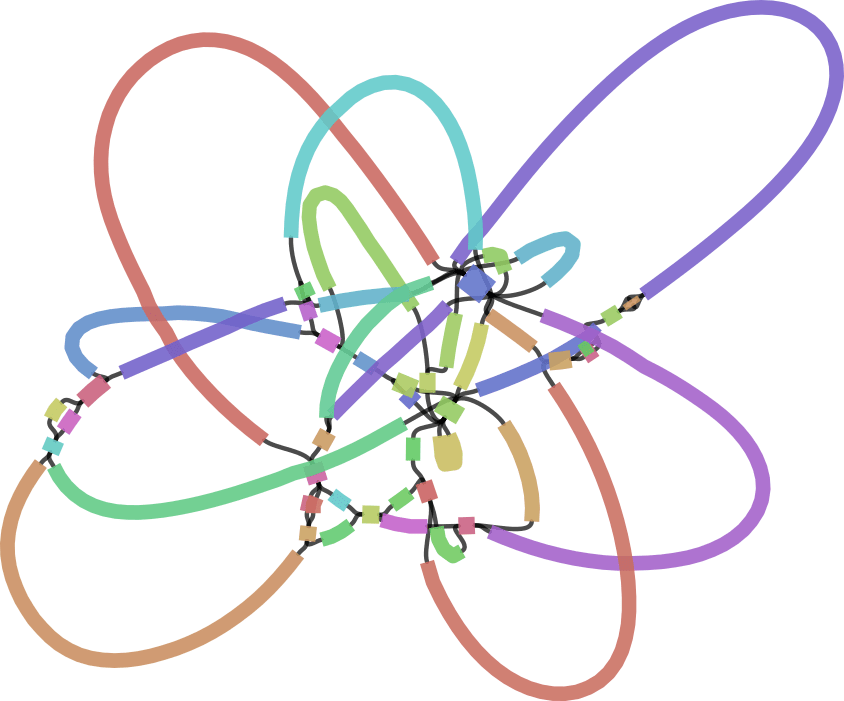