Long read sequencing technologies, such as Oxford Nanopore and PacBio, produce reads from thousands to a million base pairs in length, at the cost of the increased error rate. Trevor Pesout describes how he and his colleagues leverage long reads for simultaneous variant calling/genotyping and phasing. This is possible thanks to a clever use of a hidden Markov model, and two different algorithms based on this model are now implemented in the MarginPhase and WhatsHap tools. 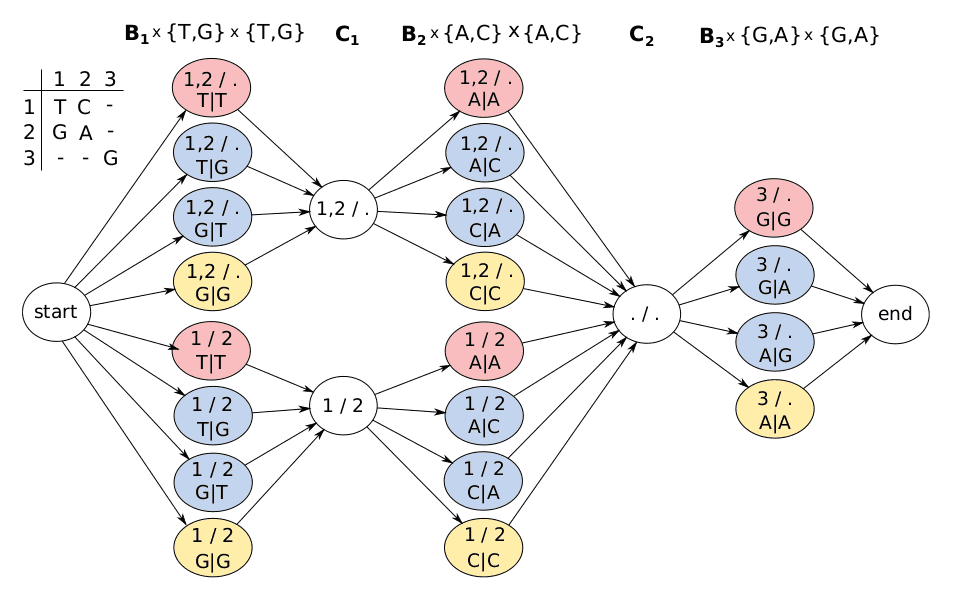